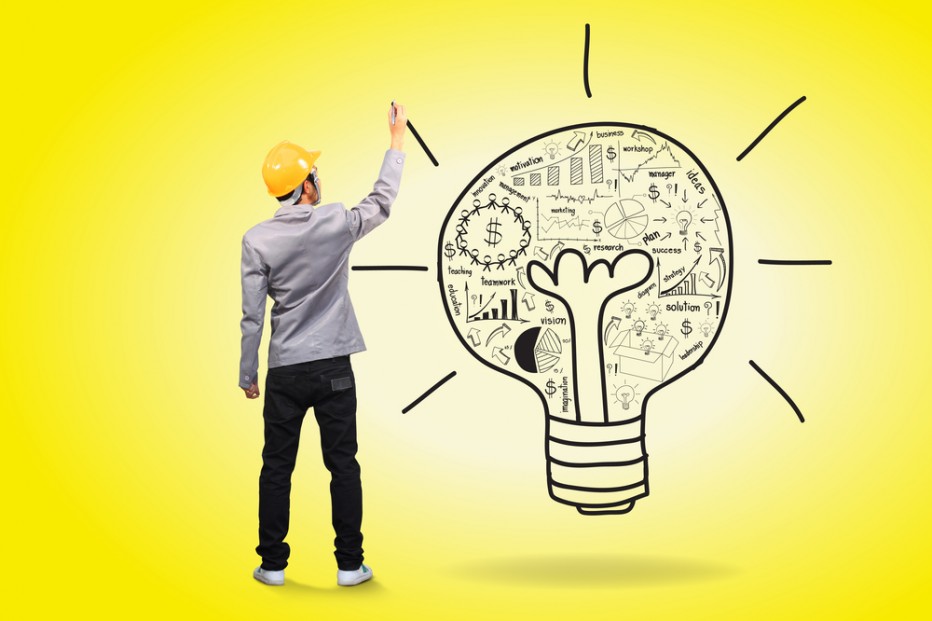 Ben Kepes has a post up discussing the dangers of Rogue IT and why IT departments don’t like to say no, but have to. Illustrating with examples of Rogue IT, Ben’s conclusion is that both sides – IT and business users – should talk and understand each other’s position, a detente if you will.

But Ben, that horse has already bolted!

Asking business users to lump it won’t cut it any more. Indeed, the fact that we’re discussing “Rogue IT” at all indicates that business users are fed up and doing something about it. Already, the CMO is bypassing the CIO and putting in the marketing automation suite of their choosing. Salesforce sell to the VP of Sales. Individual users have taken the hint; Dropbox works, so why use the office file server? Or clunky SharePoint?

Who’s really in the dark?

We are entering an age of what I like to call New IT: decentralised, user-driven, a loosely connected ecosystem of cloud apps consumed via devices, chiefly the user’s own.

CIOs face new challenges in securing this new way of doing IT, while keeping their customers – the business users – happy. However, Harmon.ie, and the other enterprise IT vendors, are shortchanging the CIO. Expecting business users to settle for ersatz clones makes you wonder who’s really in the dark.

Instead of trying to change user behaviour, IT should align itself with the needs of business users. Instead of accepting vendors’ staid offerings, IT should demand the right tools for an evolving job. Instead of reacting with a “Rogue IT” us-vs-them stance, IT should seek to proactively shine a light on Shadow IT.

This new approach means accepting that new apps will be introduced by business users. Some apps will be used only by a few, but others will spread throughout the organisation. Apps will be cloud-based and accessible from any device over any network. Control becomes a fleeting ideal; the best that can be realistically achieved is visibility.

The CIO leans in

We have built Rawstream to work in this environment. We help the business understand what apps people are using. We tell you who is running what, and if they are sharing documents that they shouldn’t be. We help cover the 196 million users who are not on Dropbox for Business. With Rawstream, IT not only have visibility into what new apps people are introducing into the business, the CIO can reach out to the rest of the business and suggest how new apps can help enhance productivity! The CIO stops being perceived as a gatekeeper to be worked around, but becomes a valuable partner in helping the business achieve its goals faster and better.

It may be worth remembering that the whole point of IT is to make business users more productive. If hundreds of millions of users have flocked to intuitive consumer apps, that can only be a positive development for user productivity. The advent of consumer apps into business is reality, welcome or not. What we need now is for vendors to step up and help CIOs deal with this new world. Our mission here at Rawstream is to play a key part in enabling this New IT. 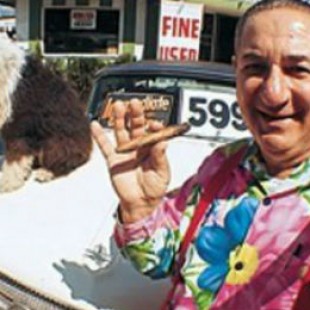 Why your existing web filtering product is misleading you

Web monitoring solutions are used to monitor web site access. That is a given. But what if the data being collected does not represent a true and fair view of a user's activity online? In the case of social websites such as Facebook, Twitter and Linkedin, no web filtering solution shows an... 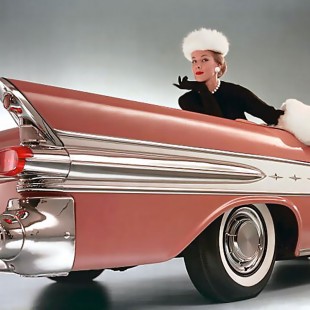 Why are people surprised that the market for tablets, i.e., iPad, is exploding? Tablets don't get viruses, don't need patching, don't slow down, don't need defragging - they just work. And if you think mobile is new market, think again - how many iPad and iPhone viruses made it into the...