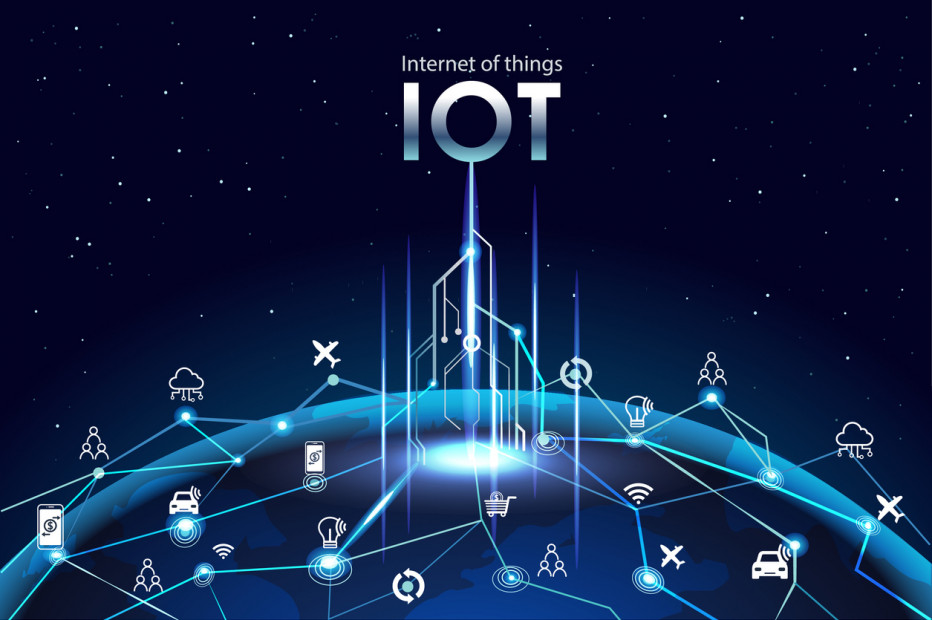 5G promises large bandwidth and very low latency to a very large number of devices. And its just round the corner: over 200 operators in various stages of rolling out the technology. We wrote about 5G in more detail in a previous blog post.

This post is about the security aspect of 5G and more specifically, the internet of things, and how Rawstream will be helping organisations deal with the security challenges.

The very benefits of increased performance and lower latency can be used to subvert 5G. Securing a large number of devices whilst preserving the bandwidth performance and low latency that drove organisations to invest in 5G is a difficult challenge. IoT devices are by their nature low resource devices expected to run for years using little power and do not have the spare capacity to run security functions on top of their existing functions. Orchestrating security across a large fleet of IoT devices would only make the challenge even harder.

The one network function that all network devices depend on, supports flexible deployment whether in the cloud or network edge, and that can keep up with 5G’s performance requirements is DNS. DNS is a core part of the internet, has been around for decades and continues to evolve with internet and mobile technology.

DNS as the nexus for IoT security is clear: DNS is a very low latency service with high performance that easily scales to serve millions of devices and needing only modest resources to do so. DNS has the visibility and the means to both see malware control and command traffic and block it.

In a few weeks time Rawstream will be releasing an update for our Rawstream Network Security product with a focus on security for 5G and IoT. Key features:

For organisations intending to deploy IoT devices, or in the process of doing so, Rawstream Network Security will be a fast, intuitive and smart way to protect your investment and your network.

Rawstream has been at the forefront of DNS security for years with both cloud-based Network Security as well as on-premise deployment option offering flexibility whatever the network architecture. 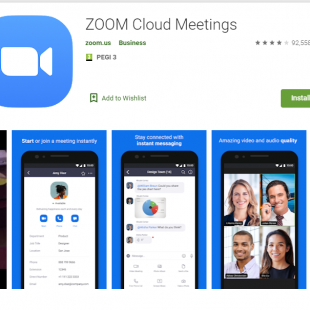 Rawtream Network Security is a powerful DNS-based filter for network-wide security. The EU is just the latest in a long and growing list of institutions either advising against, or outright banning Zoom. Google and SpaceX have banned Zoom from their networks, as has Taiwan, US school... 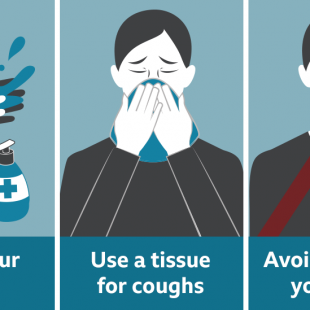